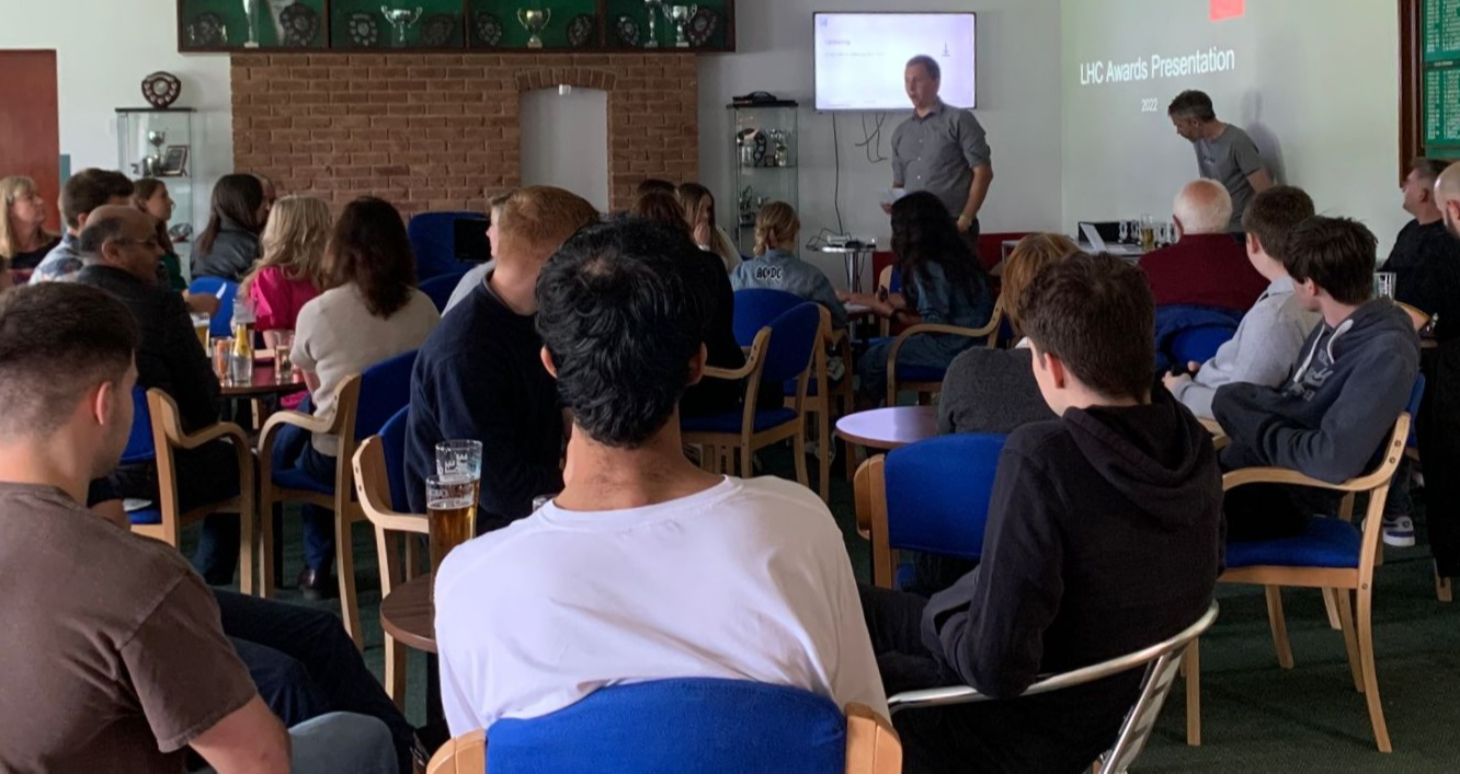 GREAT NEWS for next year: as well as the awards for young female players this year, there will be a full range of Senior Awards, including Leicester Hockey Club Ladies 1st Team.

Congratulations to all certificate and trophy-winners

Team Captains/Coaches gave a short seaon-review and made the following awards:

The First Team were presented with their runners-up pennant and Midlands Hockey pin-badges.

U12 Certificates awarded to girls and boys for effort, improvement, attitude, helpfulness, goal-scoring